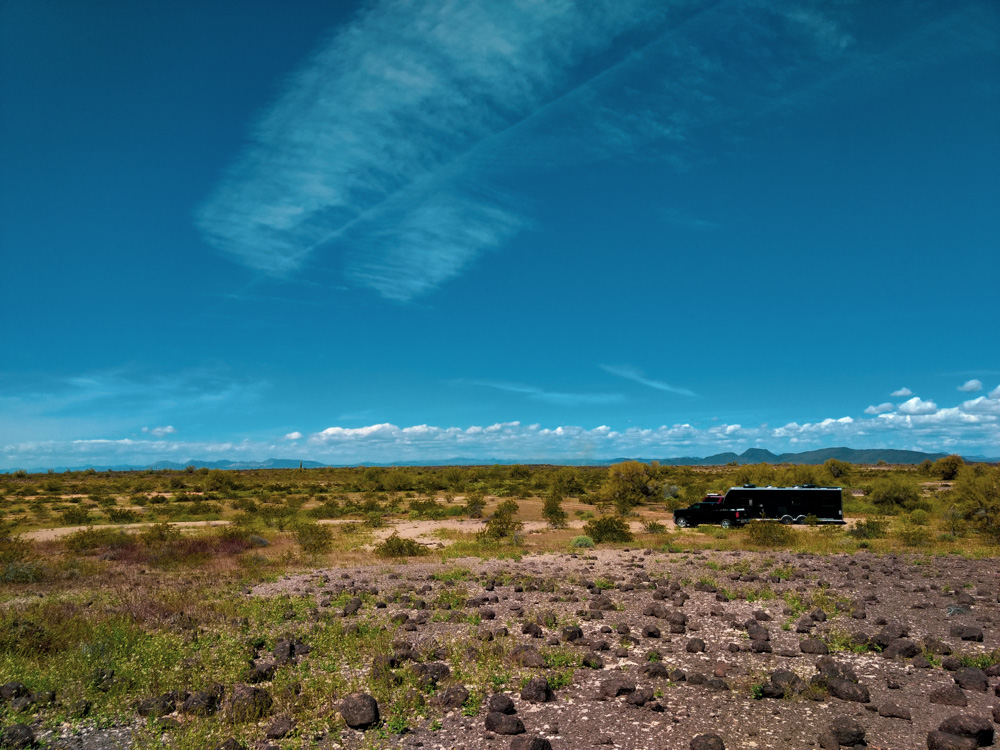 It’s not so much that states have enacted a stay-at-home order that concerns us. I mean, we’re already fulltime boondockers. Social distancing is something we’ve been doing for a long time now.

It’s the judgment I see from other RVers.

Just because an RVer chooses to move from one location to another is no cause to judge them as being irresponsible.

It’s entirely possible to move your RV across a state without putting others at risk.

We are still a nation that champions the individual over statism. We’ve always believed in letting people be responsible, instead of assuming they cannot be. So far, what I’m seeing, there are far too many Americans falling into the trap of statism.

For most of my life, I’ve been a motorcyclist. And motorcycle riders have long viewed themselves as individuals and libertarians. I always RVing as something similar. I saw people who lived and traveled in RVs full time as those who cut the umbilical cord and lived a life unbound.

Yet, so many of these RVers on Facebook groups are calling out other RVers for wanting to travel from place to place.

Have we become so engrossed with the media’s coverage of the pandemic that we’ve lost sight of what makes us “uniquely American?”

I’m not saying to ignore the stay at home orders. I’m saying, let’s be responsible about this, but still be individuals about it. Let’s give each other the benefit of the doubt, instead of passing judgement on anyone seen driving an RV.