Tennessee Makes it Illegal to Camp on Public Property

Tennessee Makes it Illegal to Camp on Public Property 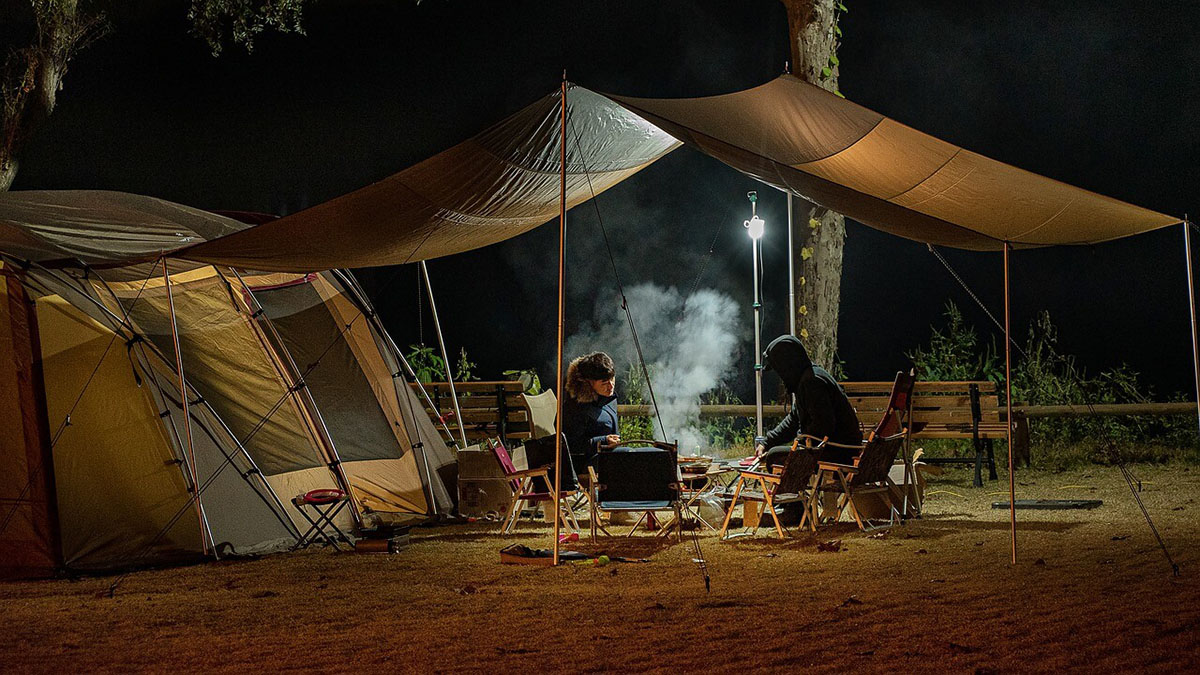 The State of Tennessee will soon make it illegal to camp on public property. A new law goes into effect on July 1, 2022. House Bill 0978, and Senate Bill 1610 was originally written in 2021 in response to riots that took place throughout the country in 2020. Those riots hit the Volunteer State hard, particularly in Memphis and Nashville.

Back in 2012, the State of Tennessee passed the “Equal Access to Public Property Act of 2012” (§ 39-14-414), which banned camping on state owned property. The Act was created in response to the “Occupy Nashville” movement in which protesters erected tents on the state-owned War Memorial Plaza.

The Act made it illegal to camp on any state owned property that was not designated for camping. A person can only be charged with violating this act if he or she was informed by an officer and failed to remove themselves and their belongings.

The Act exempted, however, all state owned campgrounds, or other state properties where camping was allowed.

Expansion of the Act

Fast forward to the Summer of 2020, when rioters across the country began attacking random people, burning and looting businesses, vandalizing cars and property. The Tennessee Legislature responded the following year with a bill designed to expand on the Equal Access to Public Property Act of 2012.

The expansion removes the term, “state owned property” from the Act and replaces it with just “public property”.

Interestingly, the expansion does not define “public property”. However, it does defines “public place” (§ 39-11-106) as any place (within the State of Tennessee) where the public has the right to access. This would include federally owned lands, as well state, county, and city owned lands. This would include all public parks, memorials, buildings, plazas, highways, bridges, rest areas, etc.

However, this new expansion exempts any public property that was already approved for camping purposes. Thus, national forests (boondocking) are exempt, as well as any publicly owned campgrounds. Note that the Bureau of Land Management does not manage any lands in Tennessee.

Tennessee’s Motor Vehicle Code was also amended by creating a new section that effectively duplicates itself with the above, but specifically names the following public places where camping is now banned…

Interestingly, this amendment to the Motor Vehicle Code defines camping as any kind of sleeping or cooking, as long as its outside of a vehicle. However, the 2022 expansion of the Equal Access to Public Property Act of 2012 has already banned sleeping of any kind, on any public property.

What About Sleeping Overnight in a Vehicle?

It’s no longer allowed on public property. This is because both the Equal Access to Public Property Act of 2012, along with its 2022 expansion, has a very broad (and lengthy) definition of “camping”. Just the act of sleeping itself, on public property, is illegal.

It does not matter if you are sleeping inside your own vehicle, or any other structure that you own. As long as you placed it on publicly owned property, with the intent of sleeping or cooking, it meets the definition of “camping”…

What About Sleeping Overnight in a Vehicle in These Other Places?