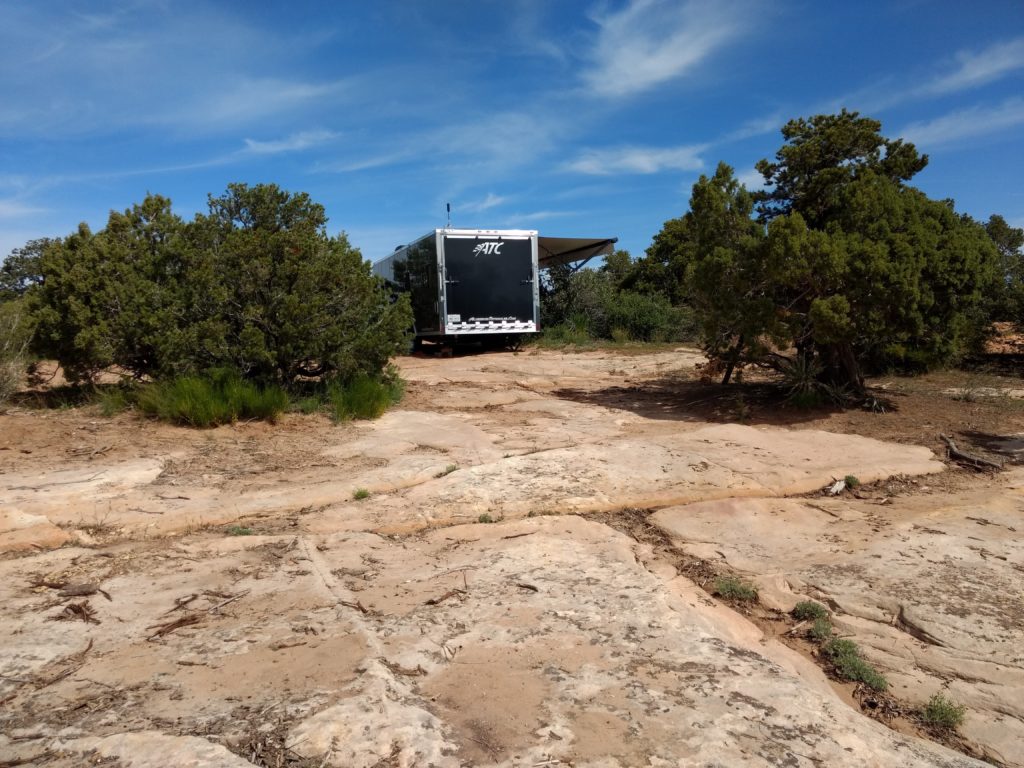 Yes, boondocking is just as safe as camping at an RV Park or developed campground. Exposure to danger is has more to do with where you camp, particularly in places more frequented by other people.

Yes, boondocking is very safe. It’s more safe to boondock in your RV than it is to stay at RV parks. Reports of boondockers being attacked or murdered by violent criminals are often associated with camping in places where people often frequent. These are often beaches, county parks, or places not that far from heavily populated areas. Criminals looking to steal an RV, trailer, or pickup truck, often go to places where they feel certain they’ll find what they’re looking for.

Meanwhile, boondockers who camp further away from town, some place where criminals are less likely to look, generally remain safe.

Read our other article, “Will My RV Get Broken Into While Boondocking?”

Most People Boondock Because It’s Safer

One of the biggest reasons why many RVers boondock is because they feel safer being further away from other people. Keep in mind that most crimes are crimes of opportunity. That is, anyone looking to steal a pickup truck is not going to search deep into the woods or desert looking for something. They’re going to go where there are a lot of pickup trucks.

Do a Google search for, “RV park murder” and look at the hundreds of cases where people were killed in RV parks.

Is it Safe to Stay in RV Parks or Developed Campgrounds?

Statistics show that there are more thefts, burglaries, vandalism, fights, attacks, and murders occurring in RV Parks and developed campgrounds than in remote areas of the forest or desert. You’re more likely to become a victim of crime when staying at an RV Park or campground than boondocking.

Should I Keep a Gun When Boondocking?

Yes, but you should always keep a gun wherever you camp. Many RV Parks are notorious places for illegal activity. Selling drugs, gang activity, and prostitution are commonly associated with RV parks. At the same time, RV parks generally don’t like to get involved in protecting you from crime. And because police are becoming more slow in responding to calls, it’s up to you to protect yourself. Get a gun.

While boondocking is generally safer than staying in RV Parks, you can’t guarantee your safety anywhere.

Read our other article, “Do I Need a Gun to Protect Myself When Boondocking?”

What About Bear Attacks when Boondocking?

Rarely do people get attacked by bears when boondocking. Most bear attacks are the result of people feeding bears. The more you leave food laying around, or actually using food to lure bears into the area, the more likely bears will become aggressive. Campers who take care to keep food and trash off the ground, have never been attacked by bears. Read our other article, “Do I Have to Worry About Bears When Boondocking?“